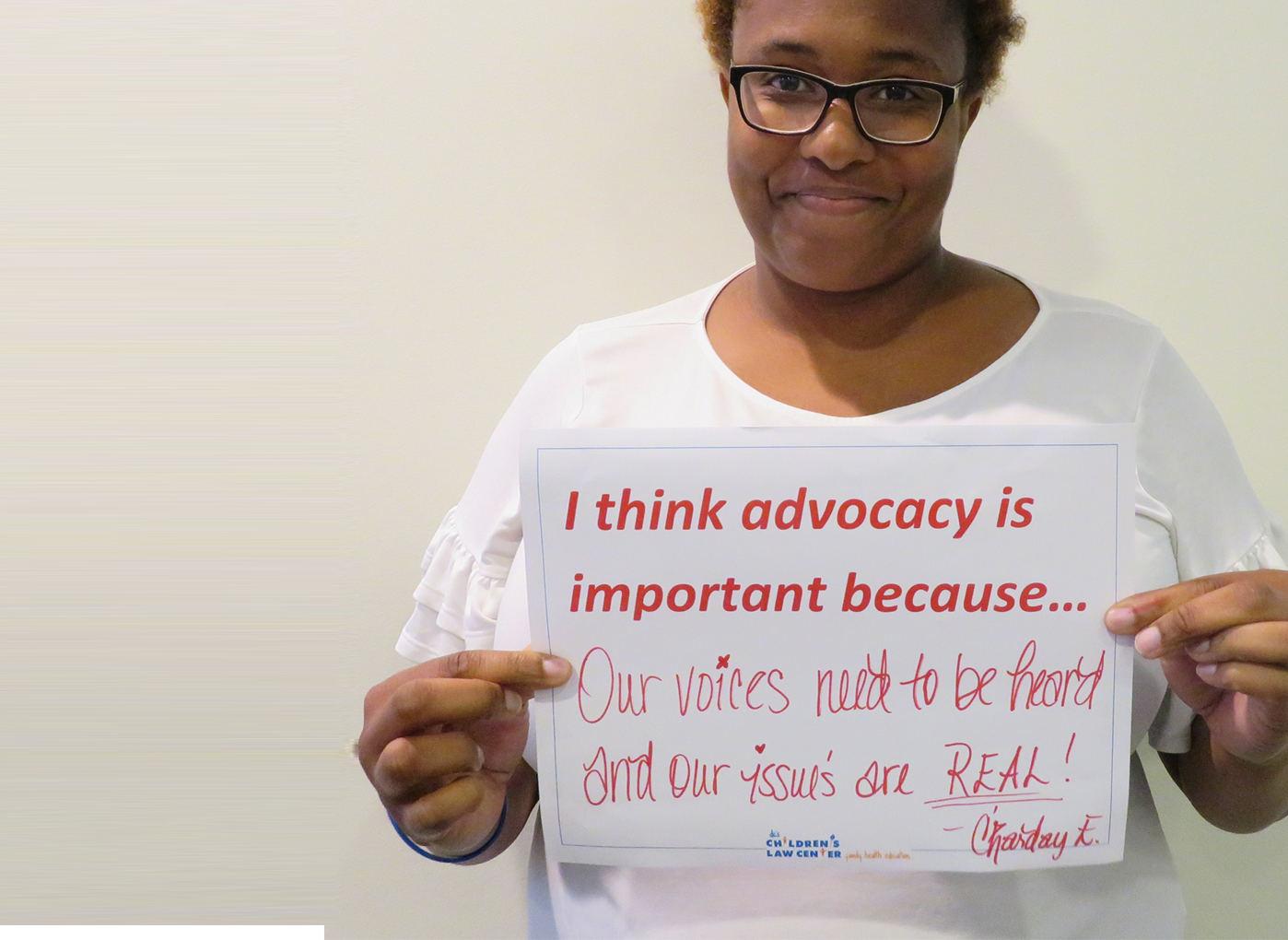 The Children’s Law Center, in Washington D.C., learned a lot from participating in Listen4Good, a survey-based program to gather client feedback. It found out, for example, that parents might feel rushed or overwhelmed during the initial intake interviews. And that simple tweaks, such as sending a follow-up email with a written summary, could make a big difference.

The law center, which each year helps more than 5,000 children and families access the education, health, or other services they deserve, also learned something bigger: that embedding feedback into decision-making from the start could result in even stronger outcomes.

“We know how important it is to conduct surveys of those we serve – and use them to make the changes and improvements in our work – and now we’re also moving toward co-creation in partnership with our community,” says Holly Stevens, the law center’s director of evaluation and learning. “Listen4Good gives us the framework and the motivation and the understanding of how to do that.”

Listen4Good’s “Client Empowerment” pyramid, she says, offers a sort of roadmap for building from client feedback to client ownership. Organizations at the top of the pyramid, for example, might include clients on their governing board or hire former clients as staff.

Charday Eury, a hair-braiding entrepreneur and single mom to five kids, some with special needs, has been a client at the law center on and off since 2014. She has given feedback in-person and through surveys and has gotten more deeply involved sharing her opinions as a member of focus groups and the center’s parent advisory council.

“As a single parent with children with special needs, I bring a different and important perspective,” Charday says of the Children’s Law Center’s work.

When it was time recently for the center to hire a new staff position, Charday and the parent council weighed in, helping to craft the job description, suggesting that candidates are representative of their community or have themselves faced poverty, and, as Charday says, “be able to communicate effectively within our various communities.” The council even suggested the job title, family outreach worker.

“They were seeking some sort of liaison between their organization and the parent or caregivers they work with,” Charday says. “Initially, the focus was about advocacy, legal aspects and getting more parents involved versus the personal interactions with their clientele.”

Charday is also a member of a city-wide coalition organized by the Children’s Law Center to focus on the intersection of pediatric health and housing conditions. As a full member of the coalition along with others working in medicine, the law, and local government, Charday and five other parent members, have a say in decisions large and small.

When the coalition last year started organizing Zoom meetings to connect parents, Charday steered the efforts to plan times best for busy parents, like days when the public schools don’t hold live online class sessions. She says she looks forward to the monthly Parent Café meetings when she swaps stories, support, and resources with other participants, while her older kids warm up plates of dinner she has prepared earlier in the day.

“Those Wednesdays at 5:30 are my time,” Charday says, quickly adding: “A time I helped pick.”