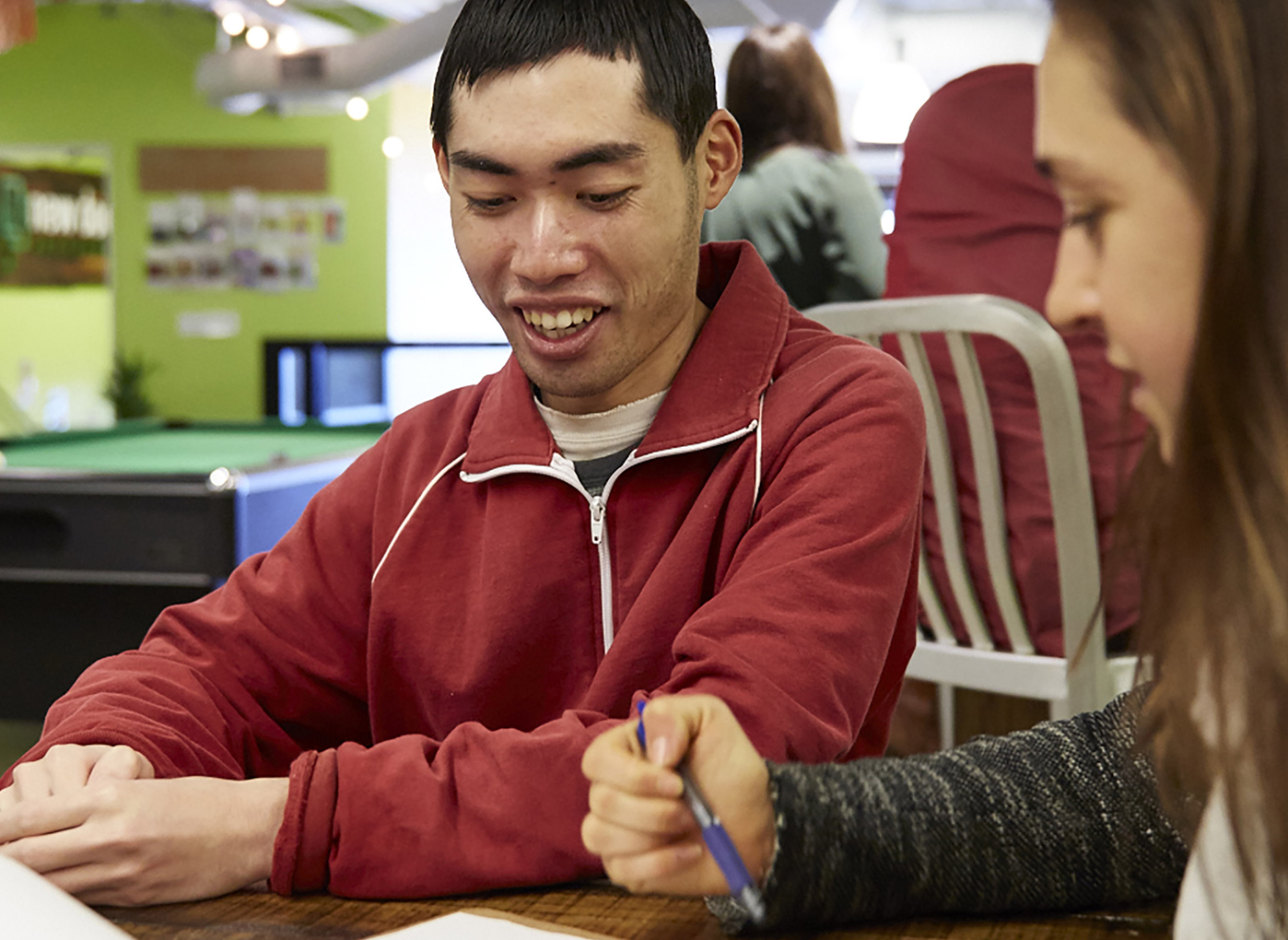 Tess Reynolds, CEO of New Door Ventures, says that while her aim is for young people in the nonprofit’s employment and education programs to succeed, she no longer stresses over bad grades. Bad grades, that is, that students might give New Door.

“Now we see criticism or negative feedback —bad grades —- from the youth, as normalized,” she says. “We are not defensive or surprised by it. We say, that is their experience. We listen, put it in context, and learn and improve from it.”

Spurred on by its participation in Listen4Good, Tess says, “a culture change is underway at the organization,” one that has made collecting and responding to feedback a regular and valued part of everyday programming and decision making. New Door has invested more time, training, and attention to its Alumni Leadership Council, whose members not only provide their own feedback, but help solicit it through focus groups and other student-to-student connections.

The organization also does what it calls rapid-cycle surveys during both the student intake and orientation processes. When it saw that some participants were dropping out of the 14-week program before the Listen4Good survey halfway through, it added an additional feedback mechanism at week four, plus additional opportunities for students to meet with case managers.

New Door has added staff and resources to its data-driven evaluation efforts. And, for times when data doesn’t tell the whole story, the group is ready, too. It has, for instance, hired young people, often alumni, to work at the reception desk in its San Francisco headquarters because they are best equipped to take the pulse of student sentiment.

“Young people typically have no problem expressing their thoughts about our program,” says Mark Cole, New Door’s chief operating officer. “Our challenge is to find creative ways to capture their experiences and use that information to do our jobs better.”